Manufacture of canned fish using a purely handmade process, as it has been done since centuries ago in Andalusia. This process does not use any type of additive guaranteeing the best quality:


Airtight tin container: RR-125
Storage conditions: Keep in a cool and dry place.
Preferred date of consumption: 5 years from the date of manufacture. It is marked on the cases and when the can is lithographed at the bottom of the can. 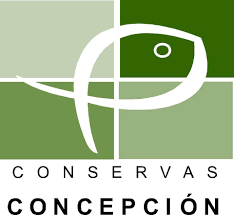 Conservas Concepcion history is linked to the town of Ayamonte since the late nineteenth century. At the present, we have a new factory of 4000 m2, which employs more than 100 people.

The elaboration process of preserves is purely artisanal as it has been done for centuries in Andalusia.

Andalusian regulatory council of melva and mackerel certifies that our preserves have been developed in Andalusian factories.

The first documents that mention the creation of the company date back to 1889, when Ana Maria Valero acquired the first "charanga" for fish handling. This place still belongs to the family Conception and remains the headquarters of the tax company.

Antonio Concepción Valero, Ana Maria Valero's son, swapped Ayamonte for Galicia, due to the lack of raw materials. He continued with the sea industry in Galicia for fifteen years until he returned with his family to his hometown.

Antonio's son was called Antonio Concepción Reboura. He was who steadily started in the world of canned fish, opening a company and marketing his own brand "Reina del Guadiana".

Eventually he got his factory to be one of the strongest industries in Ayamonte and surroundings, attracting labor from the closest villages.

Over time, the company expanded and undertook new businesses such as residential construction, shops, salt mines facilities and the creation of a small fleet of fishing boats to supply its main industry.

After the death of Antonio Concepcion Reboura his sons took the direction of the company which continued expanding its horizons such as fish farming, property management and retail distribution as well as the purchase of two canneries ayamontinas: Martin Navarro kept the brand "the Miguelitos" and Perez and Feu Tejero  "Lola" and "Rita" brands.

Currently the main ‘charanga’ from Ana María Valero has become a new factory of 4000 m2, wich employs over 100 people directly. It remains a purely traditional character of its products supported by the latest technological advances. 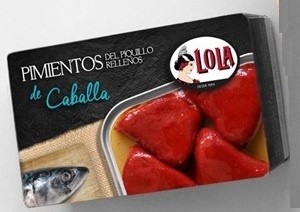 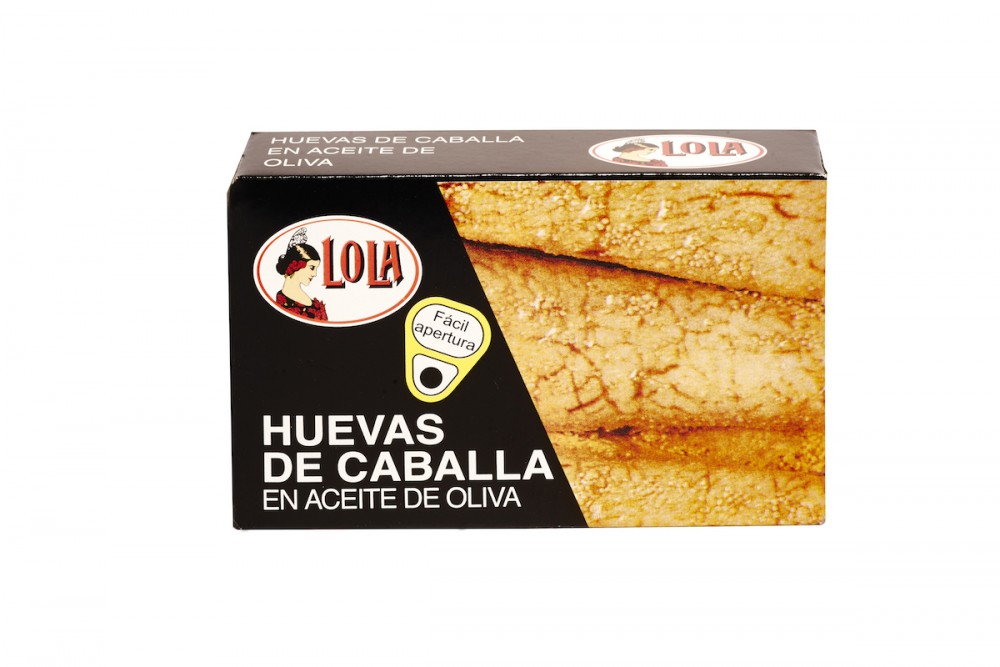 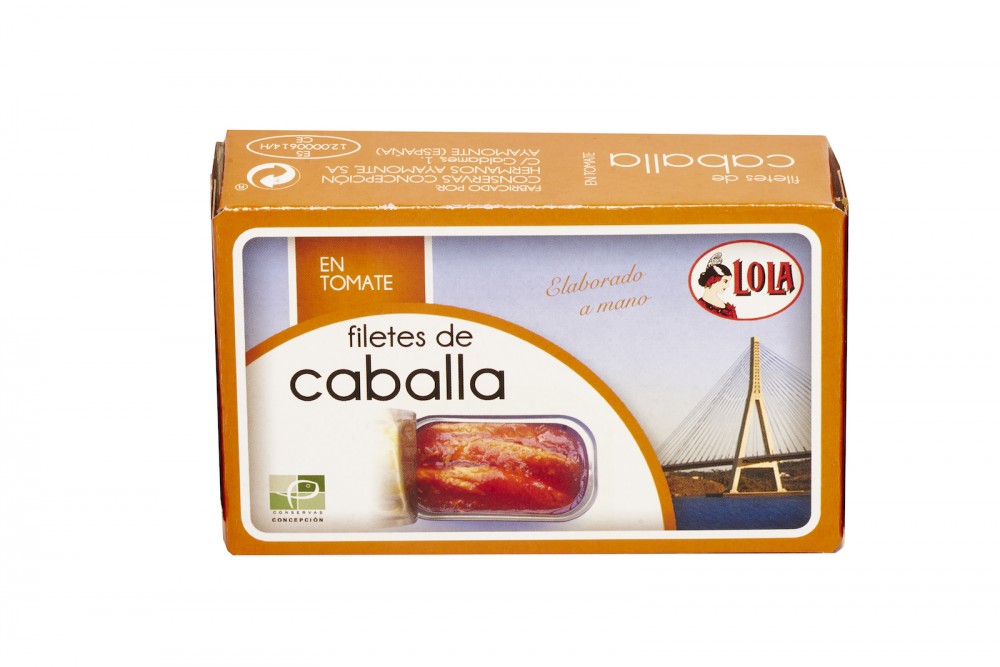 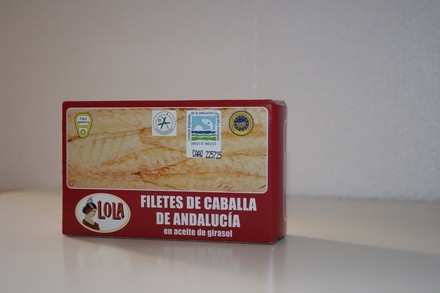 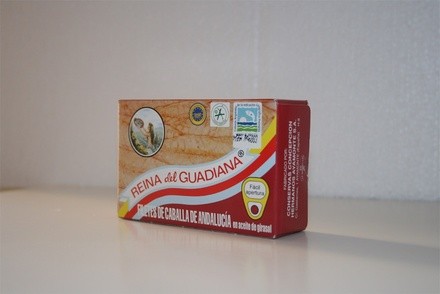 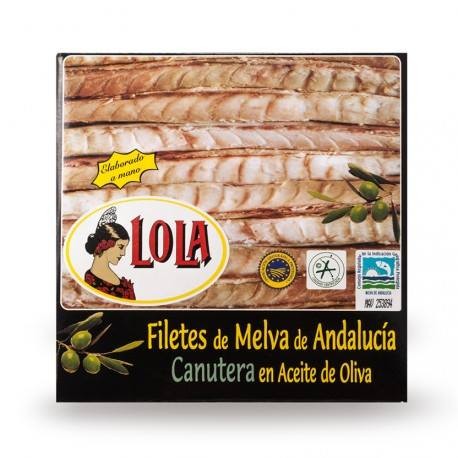 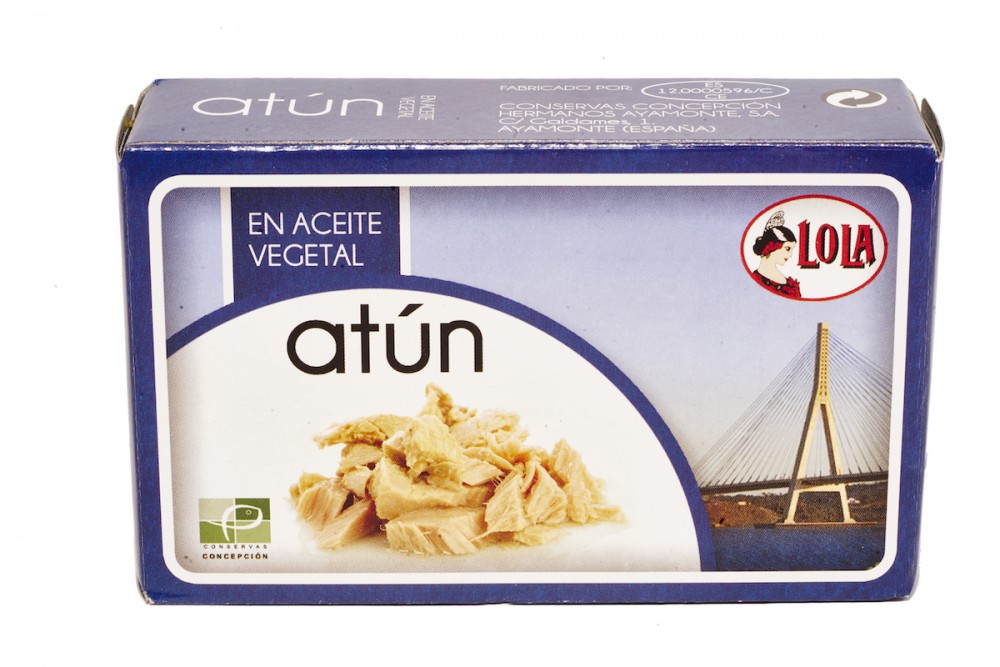 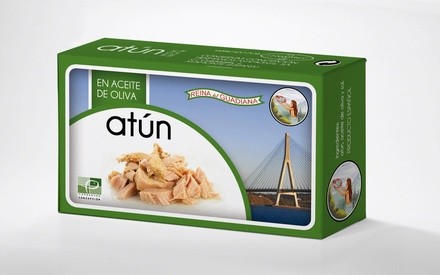 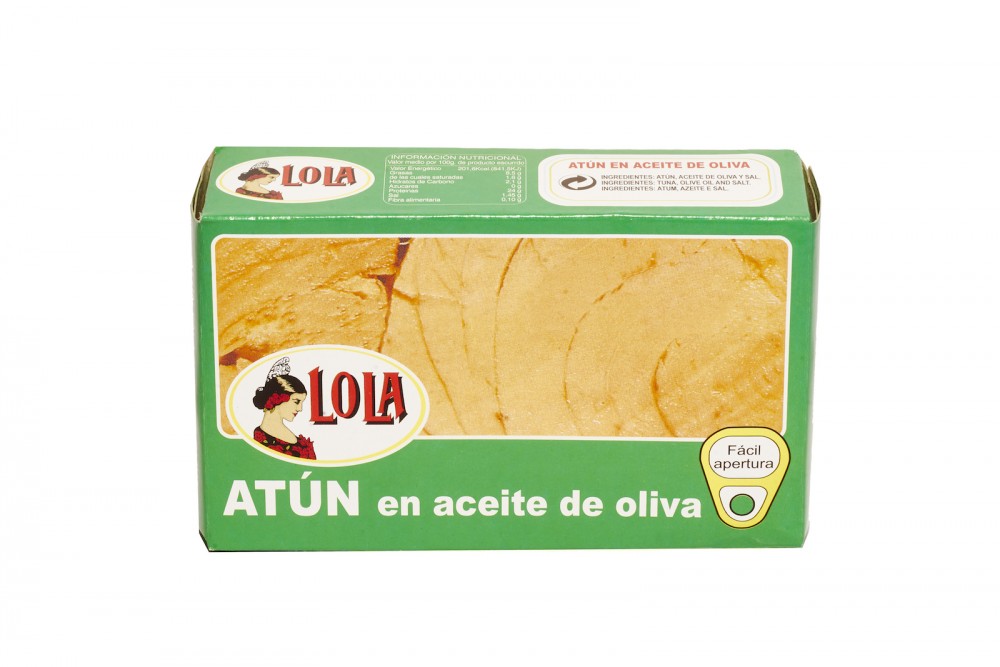 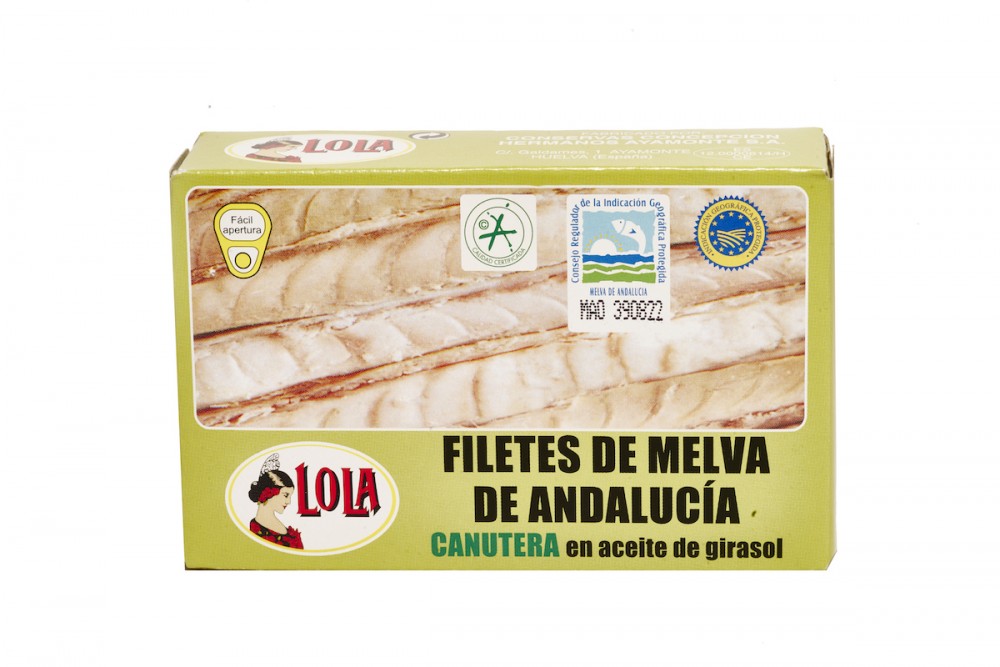 Be the first one to give an opinion about this product: